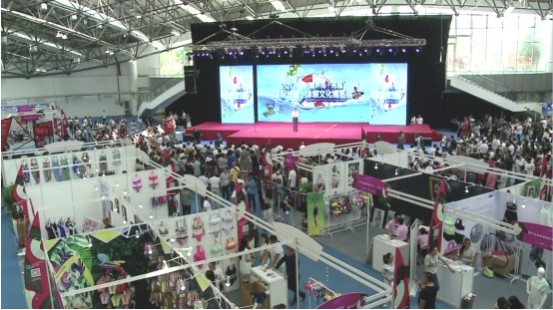 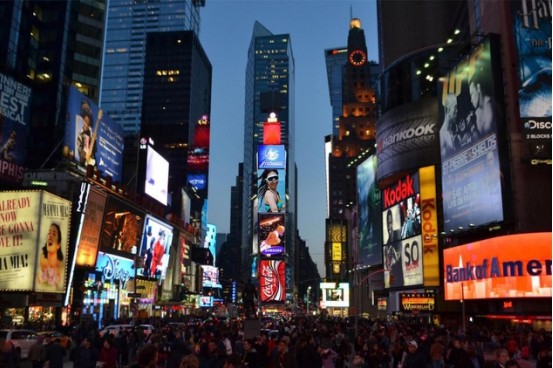 "Where there is a beach, there is a Xingcheng swimwear." This is the dream of the Xingcheng people in the new era, and also the ambition of the Xingcheng people. With the ambition of making "China's quality" and "Chinese design" to the world stage, following the Christmas of December 24 last year to February 21 this year, the Xingcheng government launched the city image film "Vibrant City" for the first time in the United States. new work time. On August 1st, 2018, the second city round image film "Charming City" will once again sway New York Times Square.

New York's Times Square is located in Manhattan's most fashionable and popular neighborhood, and is also the cultural center of the United States. It is known as the "world's crossroads" that attracts global attention.

As one of the busiest neighborhoods in New York City, New York Times Square has an annual average of 40 million passengers, 100 million person-times, and a huge electronic advertising screen for 24 hours. According to media sources, the “China Screen” in New York’s Times Square has always been broadcasted by city or corporate videos that represent Chinese culture, Chinese elements and China’s mainstream economy. 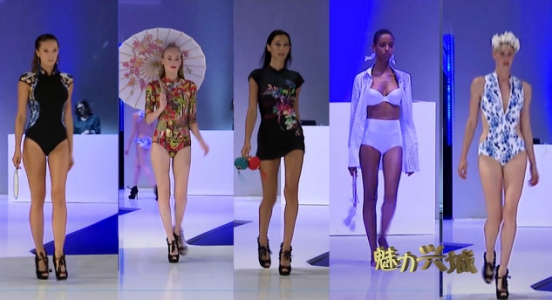 The "Charming City" propaganda film once again ignited Times Square, not only the internal needs of the Xingcheng swimwear industry to expand its global influence, but also the responsibility of Xingcheng as one of China's three major swimwear bases. Relevant data show that in 2017, the total output of Xingcheng swimwear was nearly 200 million (set), and the total sales reached 14 billion yuan, accounting for 40% of the national swimwear sales, accounting for 20% of the world. In addition, through the cross-border e-commerce platform, Xingcheng swimwear products are exported to more than 140 countries and regions such as Russia, the United States, Africa, South Korea and Southeast Asia.

In other words, the shoulders of Xingcheng are not the county and city responsibilities of hundreds of thousands of people, but the pattern of the Chinese swimwear industry and the right to speak in the world.

In recent years, the Xingcheng government has actively carried out the activities of “going out” and “please come in” and planning to hold a tourism promotion conference. With the help of national TV media and the national publicity window, the company has made a series of marketing initiatives to make the city attractive. The image is quickly recognized by the world.

"Eight to September is the peak season for European and American tourism. During this period, the promotional film will enable visitors from all over the world with different skin colors, different cultures and different nationalities to have an interest in the tourism landscape of Xingcheng. The business card is deeply impressed. According to the relevant person in charge of the Xingcheng government, this propaganda film has both the quiet and quaint Ningyuan ancient city, the quiet and charming Three Reef Range Rover, the Zushi Shifang, the Confucian Temple and the Beacon Tower carrying the historical annual rings. The human landscape and the “swimwear” landscape with Chinese local characteristics. Through a propaganda film such a carrier, the world will show the unique urban charm of Xingcheng and the strong strength of the Xingcheng swimwear industry. 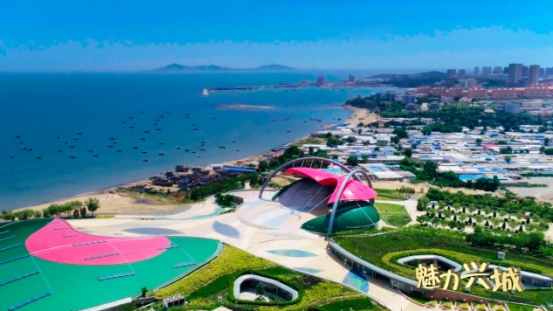 The filmmaker "Charming Xingcheng" said that the film's shooting angle focuses on the beautiful natural environment and humanistic charm of Xingcheng, and it also strengthens the world influence of Xingcheng swimwear. Strive to re-recognize the brand image of Xingcheng City in the conservative and open lens switch in the quaint and bright visual impact.

At the end of the promo, eight words were fixed: Xingcheng Swimwear World Sharing. These eight words not only reflect the feelings of the homeland of Xingcheng people, but also show the broad international vision of Xingcheng swimwear people.

In addition to shining the international stage, the "Charming City" promotional film will also be broadcast simultaneously at the Beijing Railway Station and Shenyang Airport. 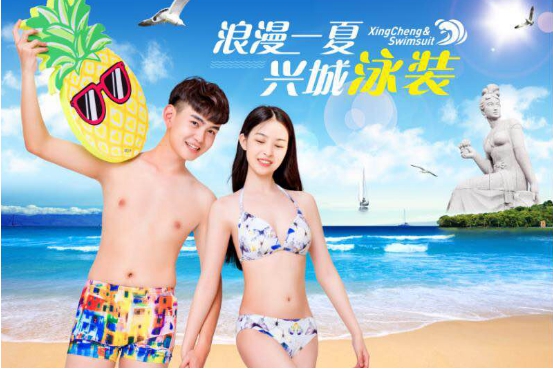 Along with the grand promo of the promo, on August 16, Xingcheng will also usher in a large-scale annual event. The opening of “China International Swimwear Expo” is the most authoritative and professional international swimwear annual event in China. The event has been held for 6 consecutive times and has attracted worldwide attention.

Nowadays, Xingcheng swimwear industry has made great progress in terms of the number of enterprises, production scale, technology level, product quality, independent brand innovation or export earning. It has formed a strong competitive representative of the development direction and trend of Chinese swimwear. Industrial cluster. 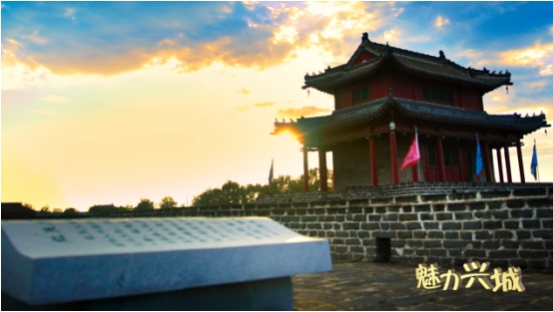 A Ningyuan City, half of the history of the Ming and Qing Dynasties. Xingcheng was built in Mingde three years (AD 1428), and is the same as Xi'an Ancient City, Jingzhou Ancient City and Pingyao Ancient City. It is one of the most complete "four ancient cities in the Ming Dynasty" preserved in China. There are gates in the middle of the ancient city, and the center of the city has a bell and drum tower. Boarding the bell and drum tower, the entire city pool is unobstructed.

The Zushi Shifang, the Chenghuang Temple, the General Army, etc. in the ancient city leisurely tell the history of the ancient city. The ancient city covers an area of more than 16,000 square meters. It is the oldest preserved temple in the three northeastern provinces.

Walking through the ancient city of Ningyuan, visitors will marvel at the exquisiteness of ancient Chinese architectural art. Through the time and space of history, you can enjoy the scene of the war in the Ming Dynasty.

From the Ming Dynasty and the Qing Dynasty, Ning Yuanwei, to today's Bohai Pearl, the charm of Xingcheng is increasing day by day, attracting tourists from all over the world. Some people are deeply attracted by the mysterious and profound human history of Xingcheng. Some people are lingering for the youthful and energetic swimwear men and women, and some investors with a keen sense of smell are attracted by Xingcheng’s powerful swimwear industry cluster. The city is suitable for the ecological environment of Yiyi, Yiye and Livable.